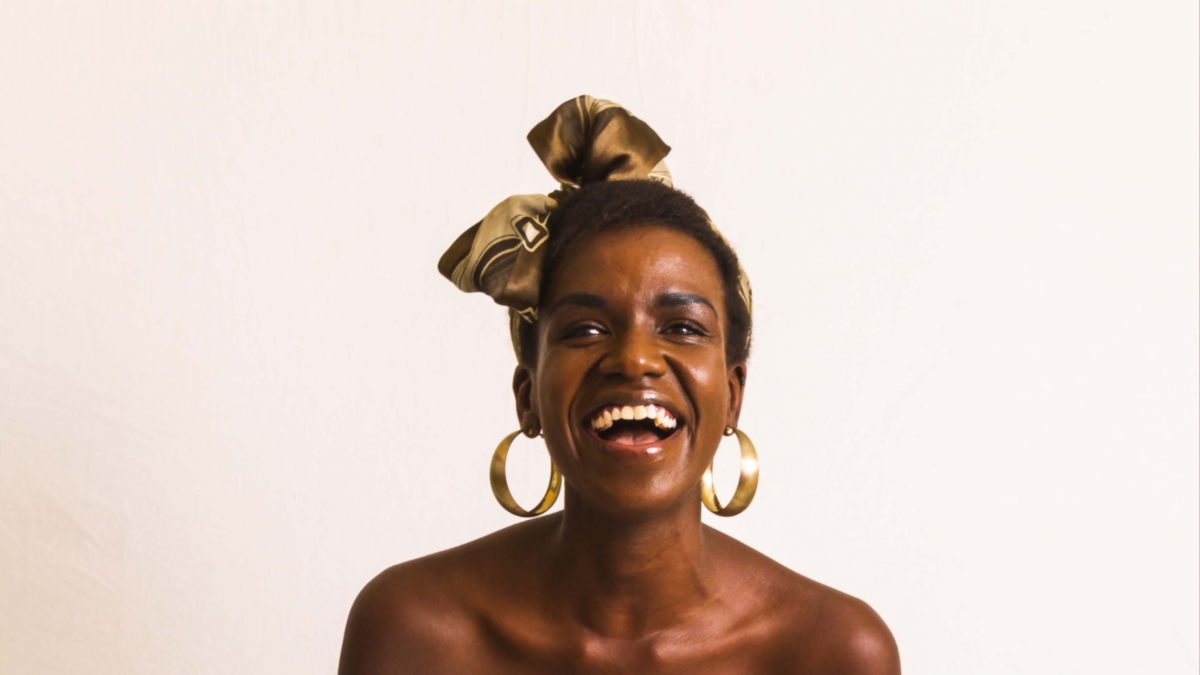 Every morning, after going through the news and social media, I spend some time on Youtube monitoring the channels that I subscribe to. As part of that process, Youtube tends to recommend new channels that I might like. This week, Youtube recommended to me a channel called Blind Girl Manenos by a young lady called Crystal Asige.

As you might have guessed, Crystal is blind or as the politically correct would say, visually impaired. She introduced to me an acronym that I quite like, VIP – Visually impaired Person. I was quite taken by her from the start and simply had to meet her. I watched all of the videos currently on her channel in one sitting. Besotted, I turned to my wife and announced, “I have seen the most interesting Vlogger and you must watch her too!”

“Oh, Crystal? Yeah, she is phenomenal. I know her,” my wife said casually. Here’s a thing. I am never able to show my wife, Liz Kenjo-Kags anything online and surprise her – she normally has seen it before me – often weeks before. Also, as a super-star lawyer in Intellectual Property and Entertainment law, she is very well connected with artists and celebrities of all types, so for her to already know Crystal is not unusual. But I was a little dejected because I was so excited to be introducing her to something she had not seen for once.

On my way to work, I watched various other videos of her, including this Caroline Mutoko interview, and I simply had to meet her. I consider it something of my mission in life to meet all people who have positive energy and this Blind Girl Manenos star was filled with it.

In 2014, I wrote about the need to change the way disability is viewed around the world. As a marketer, I know that how people view something determines how they interact with it. Disability is viewed as an issue that should be responded to with pity and what’s worse is that a whole money industry has arisen out of disability. But at that time I learnt something that defined my life’s outlook: Ability is measured by the task.

Crystal Asige embodies just that. When I met her I learnt what a positive outlook looks like in a human being. Her eyesight progressively deteriorated from when she was a kid as she suffered glaucoma, which I have since learnt a little bit about since I met her. Here’s a video that describes it in two minutes.

“I have glaucoma but it doesn’t have me.”

Even as her eye sight progressively failed over the years and as her career was interrupted every so often by surgeries and procedures that kept her in bed for months, Crystal has done some pretty amazing thing. At one point, she worked as a production assistant for the BBC, which meant that she was carrying equipment to shoots, calling the best shots for the camera men and so on. She had a job as a waiter for a while and she generally has not allowed her condition to stop her.

Today, she is a musician. A Vlogger. A motivation speaker. An #Ability Advocate. So much more, by her sheer willpower. I have purposed to work with her in some way and she now is my friend.

Pretty cool! Let me check her out.