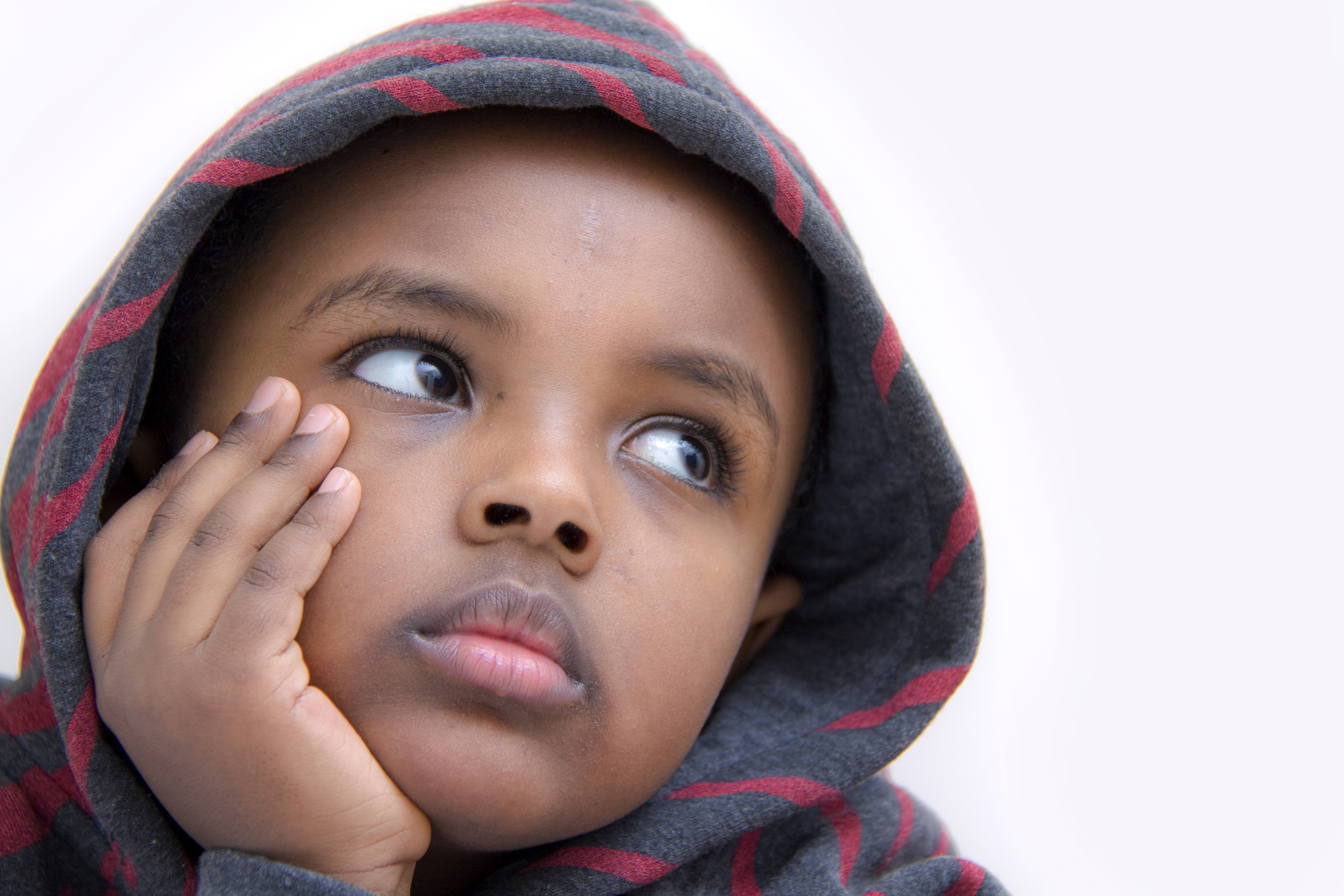 Of bored youth and the rise of pedestrianism

Today I had the good fortune of spending some quality time with a young lady who I work with closely. In the discussion that we had, I learnt that we as a country (and maybe globally) – certainly those of us getting on with age (30 is really the beginning of the end according to some statistics… 🙂 – are doing a great dis-service to the next generation of managers and leaders.

In keeping with the great(er) thinkers of our time, I have though of an “ism” with which I can label this phenomenon that I have discovered today. I choose to repurpose an old word to be more in keeping with our times and the word is pedestrianism (see older meaning of the term). My meaning of it is that flippant way that we use to talk about the issues that befall us – regardless of whether it is factual.

Today, I mentioned my chagrin to this young lady at how Kamlesh Pattni was once given my former President Daniel arap Moi the licence to operate duty free shops corruptly and she remarked that “it doesn’t have much to do with me.” She had a few more beauties: “The government? Ah! They are just eating our money!”

What followed is a masterclass of why it is important to understand government structure, protocol and what relates to what, how and who is where and does what. I explained at length how her salary relates to everything else and how the government’s money is in fact her money. I tried to illustrate the impact of the incidence when the government misuses her money.

For example, I described how the catering levy was used (in a linear world) to pay the city inspector to inspect the health and safety of the restaurant that she likes to go with her young beau. I explained if the city inspector is not well motivated and has low values, he will give the certificate to anyone and her beau may have to spend the night on the throne having the runs. If he goes to the hospital and finds medics who don’t pay attention because they don’t feel well paid, they might prescribe drugs that are in fact chalk which they got from an ostensibly corrupt KEMSA (in the example not in real life) and he might in fact die.

I am not sure how successful I was to be honest to get her to care any more than she had before.

But I learnt that we are teaching our young people to be ignorant and feeding them instead to view governance information as tedium – in favour of the more sensational politics and clichès.

I wonder how we hope they will fix their world if they don’t understand it.

At the very least, I know that at the Open Institute, we have our work cut out for us to build citizens knowledge of their governance and then we hope they have a more substantive voice that is bolstered by fact.