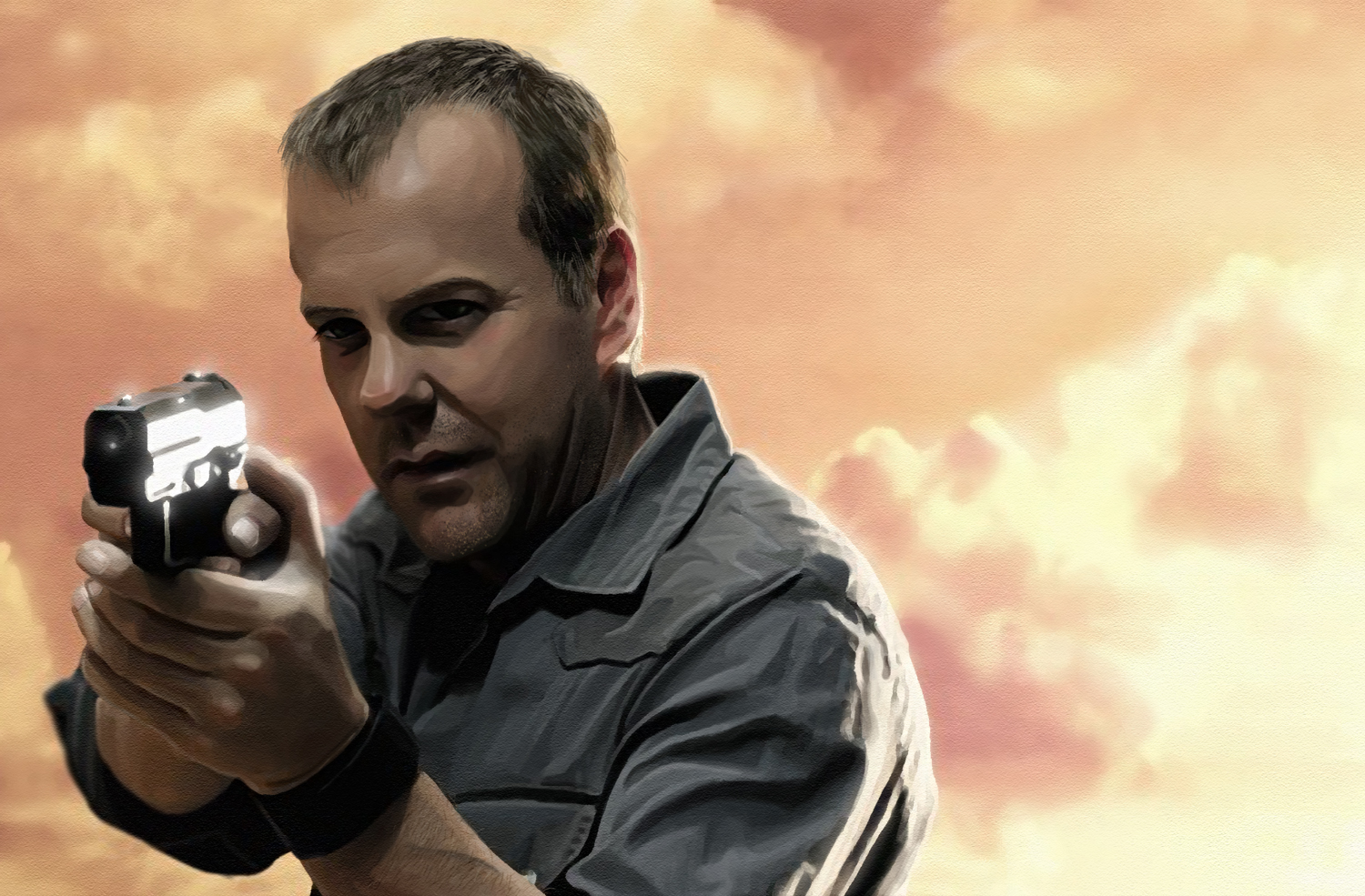 Will the Kenyan Jack Bauer get cracking – and keep me out of it?

Today, I was accosted at my gate by some government officials, who said that they were from the Ministry of Gender, Children and Social Development. They explained that while I have usually seen them around the neighbourhood under the auspices the polio campaign, which is a collaboration between their ministry, Ministry of Health and others, today they had come on a national security agenda. They had come under the auspices of the “Nyumba Kumi” campaign.

The government, I was informed, wanted to know who lives in which house in my neighbourhood. I was presented with a kasuku exercise book, upon which I was to write the name, ID number, whether I am a tenant or owner at my residence, when I moved in. Every adult in my house was required to fill these details.

“When the details are placed in the computer, the government will be able to know who lives where and we can start to track the terrorists,” Syokau – a middle aged government officer told me. “In fact, we have to come with police to that house over there because the Somalis there have refused to open the gate and fill the form.”

I was hesitant to fill the form and even when I did reluctantly comply, I did subversively hold back some detail. For example, I only gave the initial of my first name rather than all of them. I had – and still have – nagging worries about the sanctity of my privacy not sure that I wanted to give “big brother” any of my details. I also worry about unscrupulous characters getting my details. But mostly its about my privacy.

My discomfort increases when I hear that the government and Kenya’s most profitable company (Kshs. 23 Billion profits!), Safaricom has landed a Kshs 14 Billion deal to build a security communications system that includes CCTVs with facial analysis and more. Sitting in the shadows of Big Brother, I feel more threatened that protected.

Just as I was gearing up to write about my thoughts on privacy, I caught up with my friend Mbugua Njihia’s blogpost on the subject, in which he says that privacy is overrated – especially in the context of national security. “It is my opinion that privacy is overrated in this day and age of convenience and we are better placed ensuring that the data collected by corporations and government is secure and leveraged only for legitimate value adding purposes, with real-time visibility to the individual citizen on the use of their data,” he says.

I don’t know how I feel about this.

There can be no denying that Kenyans are afraid. When one leaves one’s home to go in search of their daily bread, there is great likelihood of meeting with death at the cowardly hands of a terrorist’s explosion. I subscribe somewhat to the views that the solution to the national security concerns lie more with greater intelligence – essentially with the NSIS and their Jack Bauer types. This because one feels that it is less intrusive and obvious – to wit, “find those bastards, get read of them and I don’t want to know about the details.”

I feel that the solution does not lie in the Kasuku exercise books that collect my data and it certainly is not in my personal car’s tinted windows.