WE PROTEST: #KOT Against Mps Bonus 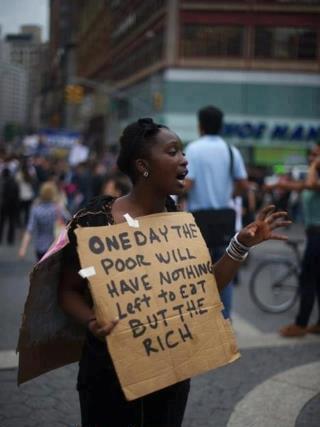 Today, Kenyans on Twitter (#KOT) staged a protest in Nairobi, which was against the Members of Parliament awarding themselves a Kshs. 10 million per person bonus (!)

At a time,when teachers struggle to live and hospitals in Kenya have no services to treat our children, the Kenyan Prime Minister, Raila Odinga is the third highest political leader in the world ($427, 886 a year, 240 times the average take home of a citizen).

So Kenyans on Twitter started #KOTagainstMPsBonuses protest and went from the Hilton Hotel to Parliament in protest the bonus.

In a nutshell, I was with them in the spirit – even though I wasn’t in Kenya at the time.

And the Peremende Movement developed this infographic to show you what 2.1Billion that the MPs have awarded themselves means for your health.

It is great that you highlighted this on your blog and the pressure finally forced the president not to assent the bill into law. kudos!

I am a writer first and foremost. I am passionate about social entrepreneurship, which I define by finding ways to innovate the world’s processes to make life better for people – whether in business or in the non-profit sector. I am professionally involved at the Open Institute, Thellesi Co and various agricultural ventures.

What I am reading