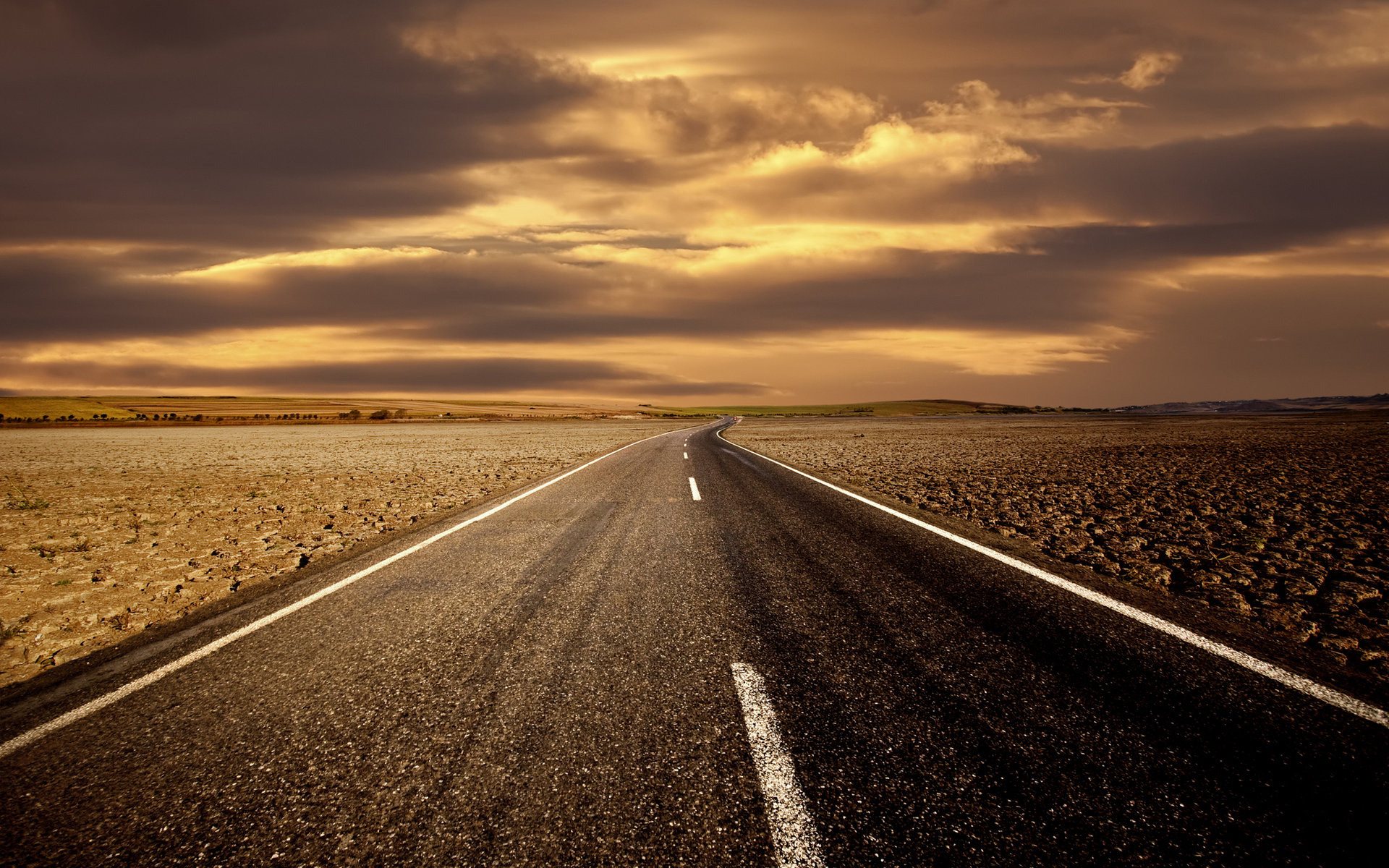 Proposals to build on: How about we crowd-implement mega public projects?

In my blogpost from two days ago, I made some proposals for a concerted effort to make the northern frontier of Kenya more secure – from Lokichoggio and Sibiloi in the Northwest to Pokot and Marsabit slightly further south to Garissa, Wajir and Mandera. A specific proposal that I made is that we should build a network of roads across the northern frontier connecting them to the rest of the country – and by roads, I mean good quality, wide highways.

I think that such development projects are turnkey and can go far in the development of Kenya as a prosperous nation, and I would think that it would also have some impact in improving the security of the nation – simply because of the establishment of towns and security installations like police stations and barracks.

Today, I go a little further in thinking about these sort of projects  – and I want to propose one other before I go too far in this blogpost:

Could we have a eight-lane freeway (four lanes each way) from Mombasa to Kisumu? Lets also have a six lane freeway coming from Isibania (in the South West of Kenya) via Migori, Kisii, Kisumu, Kakamega, Webuye, Kitale to Lodwar – or if we can be really serious, to Nadapal. Let’s have another six lane freeway from Taveta via voi, Hola, Garissa, Dadaab, Habaswein to Wajir. Lets have one from Wajir to Kitale .

You are thinking, “Kags, you are nuts. Go see a doctor.”

Perhaps, I am nuts but lets entertain the thought for a second. Suddenly time spent traveling from Mombasa to Kisumu is halved. Suddenly, getting to Wajir is not a terribly hard thing. It becomes conceivable for someone to live in Gilgil and commute to Nairobi (by the way standard gauge railway would be operational by then – especially for cargo). Wouldn’t Hola become more developed by traders? Wouldn’t Webuye become a city sooner?

Isn’t it conceivable that instead of Konza, Marsabit could become Kenya’s tech city? And Wajir, Garissa and Hola Kenya’s Dubai?

I’ll leave that to ferment in your brain for now and instead turn to how we finance and build such monolithic projects without sinking the country entirely into an abyss of debt, never to recover.

I suggest that Public Private Partnerships are the way to go with such projects. This is hardly an original idea – in the Nation, Immaculate Wairimu gave some thought to it. The world bank has attempted to demystify it here and here’s a video by Skanska that you may find useful.

Some of the PPPs in progress now include Standard Gauge railway and other mega projects. I suggest however that we don’t do it with the mega-project approach. We take into consideration that the more Kenyans that are gainfully employed in a way that can make them more financially prosperous, the better. (by we, I mean the government, of course.

My proposal is that these huge undertakings are taken as follows:

So with the above model, we would have hundreds of companies bidding and making money (therefore growing the market employing youth and so on. The country would benefit from having the road network and a vastly expanded economy.

I would propose that we expand the PPP model to other areas too that have social value. My take is that the government does not need to own the buildings that house hospitals, police stations and schools.

I know, crazy talk again. Think about it, isn’t it worth exploring at least?

PS: The highways could be SOLAR FREAKING ROADWAYS!

[Al Kags Officially] Proposals to build on: How about we crowd-implement mega public projects?: In… http://t.co/FVbNLsyPIL via @alkags